Why Now May Be The Best Time To Get Holiday Cash 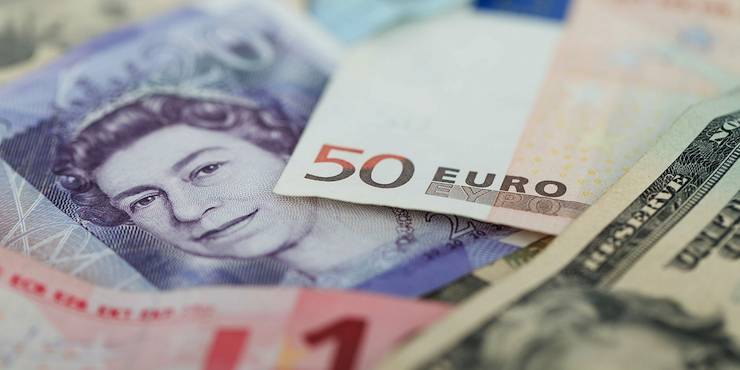 With the General Election just weeks away, political parties have been out in force to try and convince us that they’re in the best position to build the UK economy so that everyone prospers.

Regardless of your political sway, the General Election in itself will impact all of us in different ways. One of these being how much foreign currency our beloved Pound Sterling (GBP) will buy.

The Impact of Political Uncertainty on Exchange Rates

The value of a currency notoriously fluctuates before any election due to the uncertainties within the market. Will the new Government raise business rates and make it less attractive to invest in the UK? Will the party get us into considerable debt and lower our international credit rating.

This time there’s one further question the markets are assessing. What will the impact be of a UK exit from the EU?

The Conservative party is the only group promising an EU referendum if they get elected for a second term, and the possibility of an in-out decision is increasingly spooking business leaders and the international markets.

The election this year is also expected to be closer than ever, which again increases political uncertainty – simply put, in the next few weeks we’ll see hyper uncertainty.

So what does all this mean?

The volatility of the British Pound against foreign currencies is likely to increase considerably over the next few weeks (some forecast over 150%) due to how much uncertainty there is compared with previous elections. This means foreign exchange rates may go up and down like a yo-yo. To hedge your bets against a drop, now may be the best time to exchange money for your foreign holiday.

FX markets are always unpredictable and no one can accurately forecast if the Pound will be stronger or weaker against other currencies when the results of the election are declared. However, planning ahead will reduce your overall risk. Are you prepared to take the gamble of the Pound weakening considerably?

As a final note, make sure you check out our article on how to cut the cost of international money transfers if you need to pay for any aspect of your holiday in another currency.