Can We Trust Finance Comparison Sites? 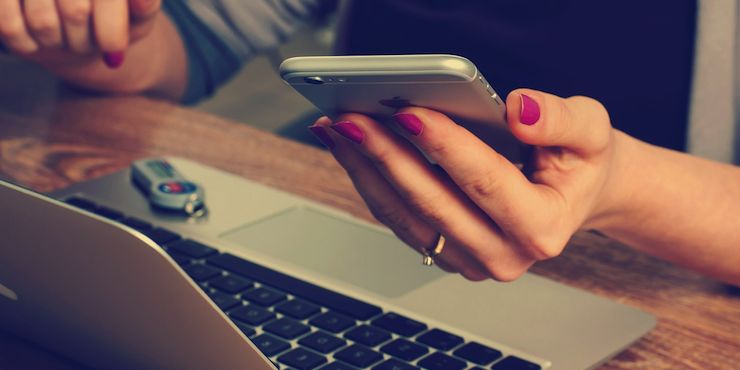 We're big fans of comparison sites in all sectors, whether it's getting the best energy deal or quickly identifying the best mobile deal on the latest handsets.

We've also previously taken an in-depth look at car insurance comparison sites and how much the quotes given can vary. Our advice is the same now as it was then, to really get the big deal you do have to check ALL sites. The reason for this is because many are now owned by large insurance companies, which means on their own comparison sites they tend to be cheaper for insurance brands operating within their group.

However, after an expose on Dispatches looking at how Savings Accounts are compared, it's become clear that the financial motives of some sites is really costing us, the consumer, hard cash.

Confused.com was quick to react to this potential PR nightmare, immediately removing their entire Savings section.

Unfortunately this has become industry practice in some cases, where we are shown 'featured' deals that claim to offer the best value for money. These gain prominence in the results displayed because the commercial partner has paid the insurance comparison site extra money. Be wary!

Due to this, our advice is again to check as many finance insurance comparison sites as possible (this goes for other sectors as well) as some can be trusted more than others. This appears to be echoed by consumer champions Which?, when they first identified problems with the variance between comparison sites back in 2009.

To really get an unbiased recommendation without the cost of paying for a personal finance expert, MoneySavingExpert.com is a great resource due to their Editorial Code of Conduct. Although they have commercial agreements, their strict code ensures that the commercial relationship in no way impacts on how products are written about or influenced on the website.