The Impact of a Rate Rise on your Mortgage 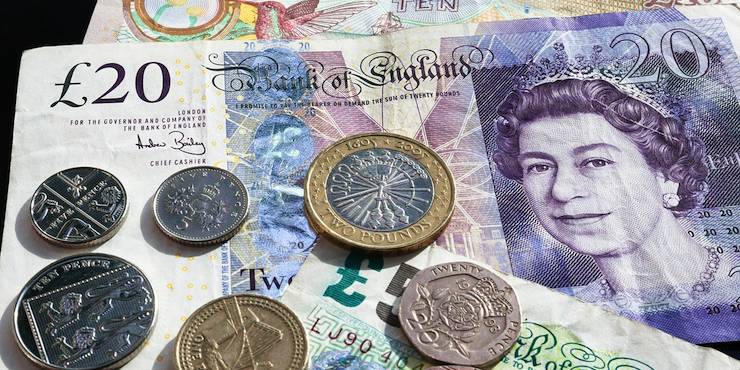 As the Bank of England look at increasing the base interest rate next year from it's just low of just 0.5%, millions of households up and down the country are facing an increase in mortgage repayments.

Initially predicted to take place in 2015, 2016 is looking more likely based on recent global economic pressure (including the plunging Chinese stock market), with some forecasters going so far as to suggest it may now happen in 2017.

Whenever it happens, you need to be ready for it as it will have a significant impact on anyone with a mortgage which isn't fixed rate. Even those with fixed rate mortgage will also feel the pinch when your term ends.

If you were paying 1% interest currently, a rise of 0.5% in the interest rate would result in an additional £560 in interest alone being added to your repayments per year based on a £200k repayment mortgage over 20 years.

On a £500k mortgage this is close to £1500 per year. There's no doubt you'll feel this in your pocket. So what can you do to reduce the impact of a rate rise – prepare as far ahead in advance as possible.

Preparing for an interest rate hike

A rise in the base rate isn't just likely, it's inevitable based on the laws of economics. By starting to prepare now you can help to minimize the risk of not being able to keep up with mortgage repayments. Our top tip is to calculate now EXACTLY how much extra you would need to pay each month in different scenarios, for example with a 0.25% or 0.5% rate rise.

One of the best tools we’ve found to calculate the impact of an interest rate rise on your mortgage repayments is the calculator at This is Money.

Then look at where you can get this money from, whether it’s pulling back spending on takeaways or choosing a less tropical holiday destination. It's a good idea to start allocating that money now to a separate pot so that when the rise does come, it isn't such a strain.


You can do this gradually so the impact is less on your lifestyle, and hopefully by the time the interest rate rise does come you've already got close to that amount allocated from your household budget.

If you crunch the numbers and are unable to see where you can make the savings in order to be able to make the anticipated higher mortgage repayments, speak to your bank now. Don’t wait until the rate rise hits as thousands of other customers will all be needing advice.


It's also worth sticking with your current mortgage for now as it's likely there will be quite a few deals kicking around when the rate rises are announced as mortgage providers scramble for your business. This isn't true in all cases though, especially if you expect to struggle with any hike. In this instance, hunt around now to see what the best rate is on a fixed rate mortgage so you’ve got some more time to re-assess your budgeting.