Pension Reforms – What you need to know 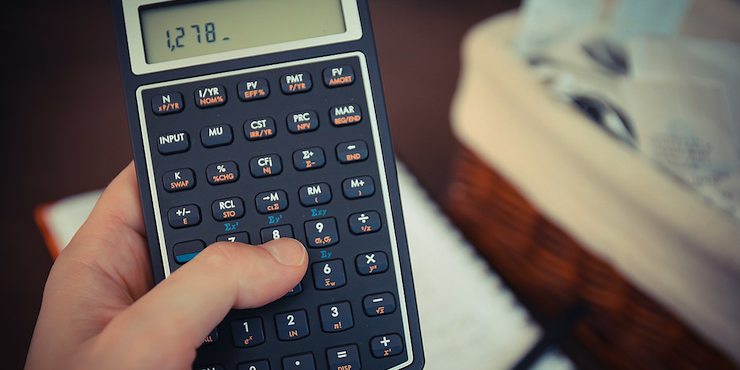 Since publishing our guide to pensions in 2014, the government has announced significant changes that will impact everyone cashing in a pension in 2015.

These are set to be the biggest pension reforms in a generation and not being up to speed could cost you dearly. Here’s our guide to what you need to know about the changes and how not to get caught out.

1) April 6th 2015 – save the date
The changes are being made from April 2015 and will affect all those over the age of 55 who have NOT already started taking their pension.


2) Wave goodbye to annuities
Unlike previously where you could take 25% of your pension as a tax-free lump sum, from April 2015 you’ll be able to take smaller lump sums and still get a 25% tax-free allowance each year. This means you can withdraw from it like a bank account and aren’t forced into buying an annuity (offering a fixed annual income until you die).


3) You’re in control
Freedom is the key word with the pension reforms – you’ll have much more freedom to decide what to do with your pension pot and how you want to manage it.


4) Free guidance advice
To ensure companies don’t take advantage of any confusion around the reforms, George Osbourne has promised that everyone affected is entitled to free guidance advice. These will be generic sessions so it’s recommended you use an independent financial advisor – do NOT use one connected to a pensions company.


5) Tax changes to beneficiaries
The 55% tax on pension pots is being scrapped altogether if death occurs before the age of 75. This means beneficiaries can receive the remainder of the pot tax-free.

If death occurs over the age of 75, children of the deceased will pay tax on the pot at their current tax rate.