The Best Large Screen TVs for under £500 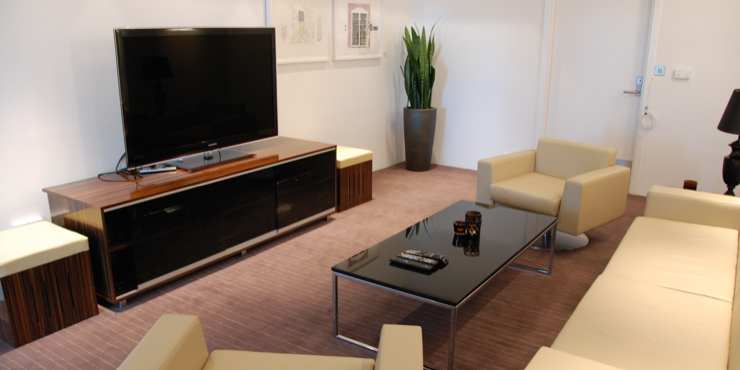 As we gear up for the 2014 World Cup kicking off on Thursday 12th June, we’ve hunted down the best large screen TVs that your hard-earned money can buy for under £500.

There’s nothing like watching a major football tournament on a big screen, sitting back with your friends and not missing a minute of the action.

Each big screen TV has been selected based on the value for money it offers, consumer reviews and overall viewing enjoyment. 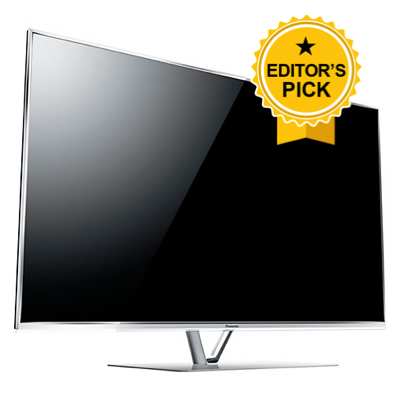 Kicking things off we have the TX-L42ET61B 1080p Smart TV from John Lewis, on promotion with a £100 discount at just £499.95. This 42” Panasonic been around for just over a year now and has since been superseded, which is why you can pick up this little beauty for a fraction of the original RRP of £800+.

As it was a top of the range model when it was first released, it still puts up a good fight against newer models and boasts a huge array of features including LED technology, WiFi connectivity for streaming and a brilliant interface.

While watching the footy you’ll benefit from the V-Audio Sound system, which pushes out 20 Watts across it’s integrated speaker system. All this within a stunningly good looking set which consistently gets review ratings of over 4.5 out of 5 stars.

As well as the £100 discount, you’ll also get a free 5 year warranty when you shop at John Lewis - far better deal than the standard 2 years that most retailers offer!

Although not quite as sexy as the TX-L42E6B model, it still boasts a 1080p HD screen and all of the connections you need to hook up a SKY box or console. Unfortunately it is missing the Internet connectivity options (as it’s not a ‘Smart TV’), but this won’t interfere with watching any games and you could hook an internet-enabled device up to it if needed.

We think it’s an absolute cracker for the price and like the Panasonic TX-L42E6B, it also features the unique V-Audio system. 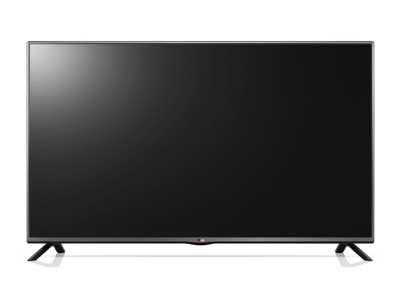 The final large screen TV in our line-up is a budget-busting 42” LED screen from LG. Available from Richer Sounds for just £379 (saving £50 on the latest RRP) it packs a whole lot of punch for the money and leaves you some cash to treat yourself to a surround sound system.

Although you won’t be able to hook it up to the Internet, it still features 1080p HD picture quality and more inputs than you’d know what to do with. Granted, the picture quality isn’t as good as with the Panasonics and you will notice a difference compared with newer models. But, and it’s a big but, you’re paying under £400 for this stylish LG and that can’t be sniffed at.

One of our favourite features of the design is the integrated stand which gives the illusion of the TV floating on any surface you place it on, as well as it’s strikingly thin screen surround. Beautiful!

It may not get the Editor’s Pick but if this was in a list of the biggest screen TVs you can buy for under £400, this would be a worthy winner. And the best is yet to come – Richer Sounds are now offering a FREE 5 year guarantee on it.