Do I Need a TV Licence? 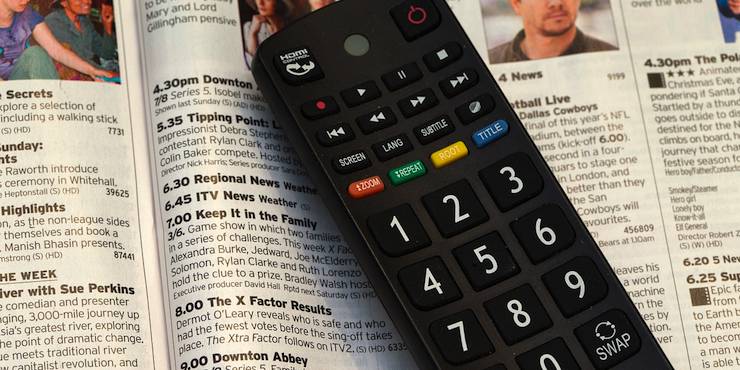 With millions of us now watching TV directly from our PC, laptops and tablets over the internet, more and more myths are circulating around how people can get away with not having a TV licence. We decided to dig deeper into exactly what the TV licence covers so you can check if you still need to fork out over £140 each year.

What exactly does the TV Licence Cover?

If you watch OR record TV as it's being broadcast (so not just 'live TV'), whatever the device, you'll need a TV licence. You only need to purchase one licence for your property and it'll cover you to watch on any device.


Already this distinguishes one common myth, which is that a TV licence is only needed if you watch BBC programmes. In fact, if you only use the BBC iPlayer App and you don't watch/record any other TV (regardless of channel) as it's being broadcast, you don't need a licence.

Do I Need a TV Licence if…

1) I stream TV over the Internet? – YES, if you're watching it as it's being broadcast

3) I ONLY use catch up services such as BBC iPlayer or 4 On Demand? – NO

4) I use catch up services PLUS Netflix? – YES, potentially as some services like Netflix now have exclusive shows broadcast first, which means you're watching as soon as it's broadcast when everyone else can also watch/record it. This also applies to movies on SKY/Virgin.


The risk of not paying is a pretty big one - £1,000. The TV Licensing authority hold a huge database of who has a licence and detection equipment to see if you're watching TV as it's being broadcast.

How to Cut the Cost of a TV Licence

There are a few ways you can cut the TV licence fees so check below if any are applicable to you.

1) Get a Black and White TV Licence: Go old-school and get yourself a black and white TV if you're really looking to scrimp, as the annual cost if just £49 compared to £145.50 for a colour TV licence.

2) Use Joint-Tenancy Agreements to split the cost: This is applicable especially to students but may be also be useful for anyone sharing a house. If you have an overall joint-tenancy agreement for the property it's likely you'll only need one licence, rather than having to buy one individually. More information can be found on the TV Licensing website – in many cases you'll need to contact them to double-check.

3) Claim your Senior Discount: Over 75s can apply for a free TV licence, which is valid for 3 years (after which point you'll need to renew again for free). You'll just need your National Insurance Number so they can verify your age. One important point to note is this free licence only covers your primary address and you'll need to pay for one at a second home.

4) Pay Upfront: The annual cost of a colour TV Licence is £145.50 if you pay for a year in advance. If you pay by quarterly installments it'll cost you an extra £5 per year.