How Modular Mobile Phones Could Save You Money 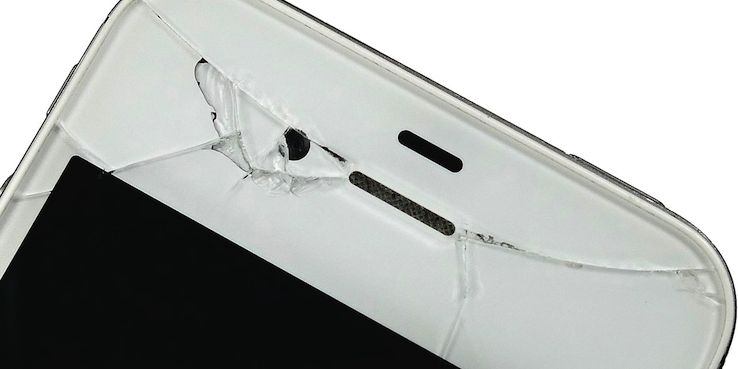 Mobile phone handsets aren't expensive. We may not also realize quite how much at the time as the costs are often spread over 24 months, but getting the latest handset could be costing you a whopping £600.

Compare this to the £40ish spent 15 years ago on more basic Nokia mobiles. Handsets today are like micro laptops, giving us access to the Internet on a whim, the ability to shoot stunning videos and lets not forget – the ability to talk to someone else on another phone.

This means they're dramatically more complicated and sophisticated compared to that old Nokia. This also means there's more components that can fail – plus many are more beautifully designed and damage is inevitable.

On top of this, there are rumours of companies building redundancy into components so that they fail after a period of time. Why? So we rush out and upgrade to a newer model before our phone dies and we're cut off from civilization (or at least a quick check on Facebook of who's now pregnant or engaged).

Now there is a new wave of companies aiming to help save you money on mobile phones, by building them in a way that allows you to easily replace failed components yourself.

One of these is Fairphone, which is now taking orders on the Fairphone 2 at a price around the £400 mark. The handset features a 5 inch HD screen, a quad core processor, 4G connectivity and runs on the Android platform. What makes this mobile different is it's the first modular phone on the market.

The company claims you can fix a broken screen in under a minute, with all spares available to purchase directly on its website. These spare parts include everything from the back plate to the earpiece speaker, with instruction videos available on how to replace the component you're after.

So what does all this mean? First of all a one of cost, which is in line with other Android handsets in the market. Secondly, mobile phones as we know it will become more flexible based on what we need – don't want a camera on your phone? No problem, buy a phone without that component.

Thirdly and most importantly, your mobile is likely to need replacing less often. Instead of purchasing an iPhone or Samsung Galaxy every two years for a new faster processor, you'll be able to upgrade your existing modular phone. Also for the more accident prone, replacing a cracked screen can be done by yourself (so no more extra cost of paying a professional to do it) and you'll know inside out exactly how your phone is put together.

Modular phones won't be for everyone, but in the coming years expect to see a surge in popularity as we all demand more choices in what components are mobile comes with. Take a look at your current handset and think about the last time you upgraded and what the reason was for doing