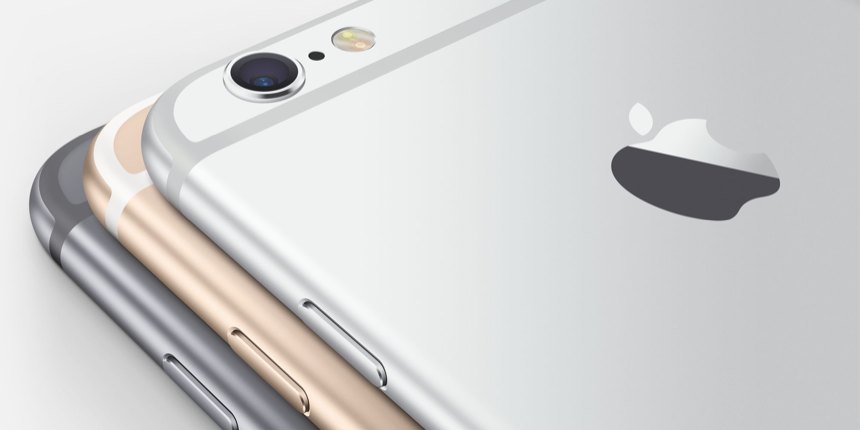 The iPhone 6 came of pre-order just a couple of weeks ago on September 19th when the first of millions of phones were shipped out.

In 24 hours alone, over 4 million pre-orders were placed for the iPhone 6, beating all previous records by a country mile.

Now the dust has settled, we’ve been busy hunting down and cherry-picking the best iPhone 6 deals available from all major networks.

The cheapest monthly contract plan which offers the iPhone 6 for £0 upfront is the £43.50 Vodafone 24 month plan at the Carphone Warehouse. If you take out the contract directly with Vodafone you’ll have to pay £99 for the handset, so it pays to go via Carphone Warehouse on this one.

For £43.50 per month you’ll receive unlimited UK texts and minutes plus 4GB of data (which you can increase to 7GB for a further £5p/m).

For serious data users, both O2 and EE offer iPhone 6 plans with data allowances up to 20GB per month. This is enough to stream to your heart’s content and it’s unlikely you’d ever need any more.

The best 20GB we found between the two is with O2, on a 24 month contract. For £48 per month you’ll receive the iPhone 6 handset for an upfront fee of £48, a whopping 20GB of data plus unlimited UK minutes and texts.

The same plan is available with £0 upfront cost, however the monthly price is £5 higher at £53. Split over 24 months this is an extra £120 in total that you’ll be paying, which is £70 more than just paying the small initial £50 cost for the handset on the other deal.

Across all of the networks, Vodafone takes top spot for offering the cheapest monthly plan at £30.50 on the 4G 600 plan.

The deal is available at Mobiles.co.uk, with an upfront fee for the iPhone 6 of £129. The total cost of the package just beats the other networks.