New Rules To Help You Get The Broadband Speeds Promised 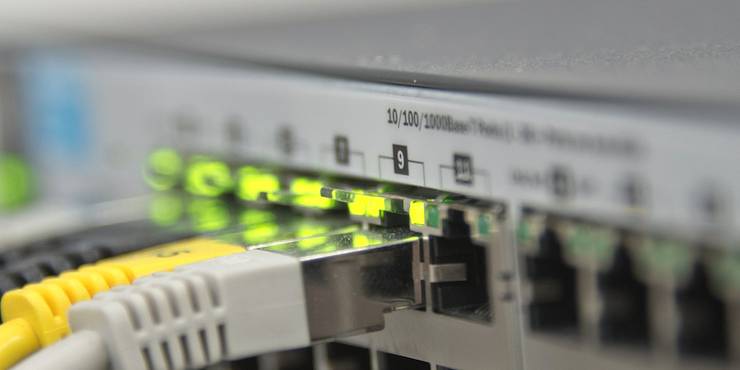 New rules announced recently by Ofcom should help you to get the broadband speeds your provider promised, by making it easier for you to leave if the speeds are lower.


Previously, you had three months to cancel or face a hefty termination fee for the remainder of your contract. Under the new rules, you’ll be able to walk away at any point if conditions aren’t met. This applies to all Internet Service Providers (ISPs) that use a digital subscriber line (DSL).


With the new rules the ISP has to give you a range of speeds that can be expected, rather than merely stating an ‘up to XXMB’ download speed.

The most important figure is the ‘Minimum Guaranteed Access Line Speed (MGALS), which is a measurement of the fastest download speed delivered to the slowest 10% of broadband customers on a similar service.

If your MGALS falls below this figure, you will be able to cancel your contract at any point. However, you will have to give the ISP a ‘reasonable’ opportunity to resolve the problem.


Many campaigners believe this is especially good news for customers in rural locations and it should make the ISPs sit up and take notice.

As well as introducing these new rules within the Code of Conduct, Ofcom also announced a change to the current switching process for all ISPs using the Openreach telecoms network.

Up until now there has been a number of different processes, often involving contacting the existing provider to get a code which is then passed to the new service provider. The new system firmly places responsibility for the switching process in the hands of the new supplier, which will handle everything on your behalf.