Holiday Tipping – How Much Should You Tip? 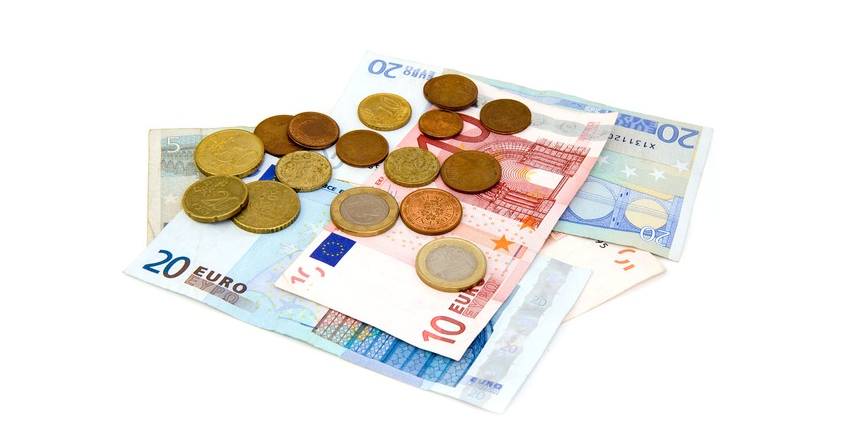 Tipping in the UK is hard enough. Should I tip the waiter 10% or 15%? Is a Service Charge already included within the bill and do the waiting staff actually receive it?

In reality, you should only be tipping is the service deserves it. Has the waiter/waitress gone above and beyond to make your experience more enjoyable?

The same goes for tipping while abroad. You should only ever tip if you believe it’s deserved. If it’s not, don’t tip.

If you do want to leave something extra but have no idea how much to leave, checkout the guide below which gives you a run-down of tipping etiquette for different destinations across the globe.

Tipping in the USA:

Restaurants:
Unlike the UK, the waiting staff in the majority of restaurants rely on tips as their income and are paid a pretty miserable salary. This has resulted in tipping becoming the norm, as long the service received isn’t absolutely atrocious.

You should aim to tip around 15% on top of the bill and be prepared to explain your reason you haven’t tipped as it’s likely you’ll be chased by the waiting staff down the road!


Hotels:
If you’re lucky enough to be staying in a hotel with a porter/bell-boy, a tip of $1 per bag is enough if they’ve been quick to get your bags to your room.

Try to tip the maid/room cleaning staff daily so that they feel appreciated especially if they make fun towel arrangements or leave chocolates on the pillow. Around $1 a day is perfectly adequate and will help to make your stay even more enjoyable.

If you use the Concierge service don’t feel pressured into tipping for a simple piece of advice on where to eat. If they make special arrangements for you, be prepared to tip anything from $5 - $20.


Taxis:
A standard tip of 15% is customary on most journeys, with $1 being just about the minimum you should tip for short journeys. If you use a shuttle for airport transfers, $1-5 per person is enough dependent on the length of the journey.

Restaurants:
Like the USA, tipping in Europe is now almost customary in most countries with many staff taking offense if a tip isn’t left. You can tip slightly lower in Europe at around 10% if your waiting staff have excelled.

If a service charge has been added already (common for larger group sizes), check with your server to see if they receive it. If they do, there’s no need to tip any further on top unless you’re REALLY happy with the service.

If you’ve paid for food at a café or pub and haven’t been served by any waiting staff, there’s no need to tip.


Hotels:
If you’re bags are carried to your room by a bell-boy, a tip of 1 Euro per person is more than enough.

Again, don’t forget the cleaning staff but unlike the States there’s no problem with doing it at the end of your stay. Around 5 Euros per person for a 7 night stay is considered fair (this can be reduced if it’s more basic accommodation).

Don’t worry too much about tipping the Concierge unless it really is deserved.

Tipping in Other countries:

If you’re travelling to any other first world countries such as Australia or Singapore, follow the same levels as for Europe (around 10% in most cases). While holidaying in the developing nations, this can be reduced to around 5% due to the differences in the cost of living and salaries in each country.

Don’t be afraid to also get some advice from your holiday rep or booking company before you leave the UK. People often tip when they don’t need to, or tip over the odds just to ‘be on the safe side’.

Enjoy your holiday and please use the comment box below to leave any of your travel tipping experiences for other readers.