Gambia – An Exotic Destination for under £500 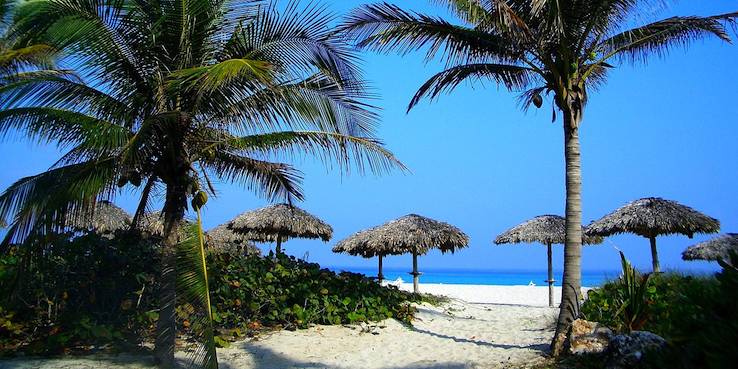 If you haven’t already booked a holiday for 2016, be prepared for a surprise. With the pending EU referendum, the pound has sunk dramatically against the euro. One of your finest English pounds will now only get you around 1.22 euros, compared to close to 1.38 euro just a few months ago.

This drop of around 15% has a knock-on effect for us holiday makers. European holidays will cost more as the hotel rate is effectively more expensive, plus your spending cash won’t get you as much.

We’ve also seen a shift in potential destinations due to the terrorism threats. Turkey, once a Brit favourite, has seen multiple terrorist attacks and its tourism is struggling. Egypt (although not in Europe) has suffered a similar fate.

So its time to look again at potential holiday destinations and to really benefit you’ve got to get outside of the Euro zone. The pound has suffered a similar drop in value against the US dollar so North America is also out of the picture. This leaves you with Africa or Asia.

You’d struggle to get a week long holiday in Asia or South Africa for under £800, but you may be surprised to learn that for under £500 you can treat yourself to a similarly tropic paradise – The Gambia.

Located in West Africa and surrounded on three sides by Senegal, it offers year round sunshine and average temperatures of 30 degrees Celsius. The best time to visit is between November and June (so perfect now for a last minute booking or a trip later in the year), as from July onwards humidity is higher due to frequent tropical rainfall.

With this kind of weather there’s only one place to head for – the beach. Make sure whatever holiday you book, it’s at one of the Gambian beach resorts along the Atlantic coast.

For those who also want to experience some culture, it’s possible to book different day trips to the capital (Banjul), or to neighboring Senegal.

So why is The Gambia such good value for money?

In recent years, flights have come down in price and tourism is such a large part of the economy that hotel rates are surprising low. This means you can bag an absolute bargain, with travel companies such as Gambia.co.uk offering holidays from around £449 per person.

As the currency isn’t linked to the Euro or dollar, it’s been stable at around 60 Gambian dalasis to the pound over the last 5 months. This means you’ll find eating out, buying souvenirs and doing day trips very inexpensive when you’re over there.

Therefore it’s a winner on two fronts – it’s great value as a holiday destination when booking your trip, plus offers equally good value for your hard earned spending money.