Refreshing Spring Wines for Under £10 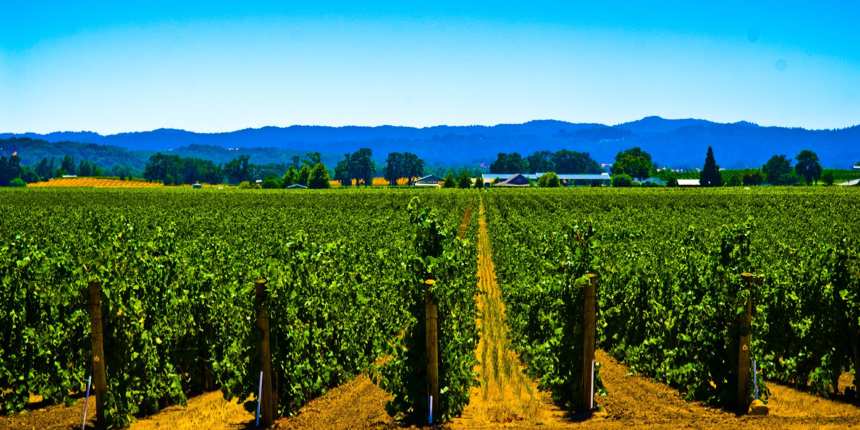 As part of our focus on Living Well for Less this Spring, we’ve been looking at some of the best wines available within a budget of just £10. We called on the experts at Virgin Wines to give us their top picks of refreshing wines to sip on while you’re enjoy the milder weather.
First up is L'Escargot Sauvignon Blanc 2012, a beautiful wine from the Cotes de Cascogne region of France. Priced at just a penny within the £10 budget at £9.99, it’s at the upper end of the scale but the quality warrants the price tag and it’s extremely good value.
Dave Roberts from Virgin Wine believes it’s a fine example of a sophisticated wine that doesn’t have to cost the earth. As Dave explains, “although it may not be a Sancerre, it still refreshes the parts that others simply can’t – paying purely for the Sancerre label is very often the wrong thing to do.”
The wine itself has a hint of apple, coupled with the zingy Sauvignon character the grape it’s renowned for. A great accompaniment for seafood, it really is a fantastic wine for the Spring and is far more reasonably priced than an average Sancerre. 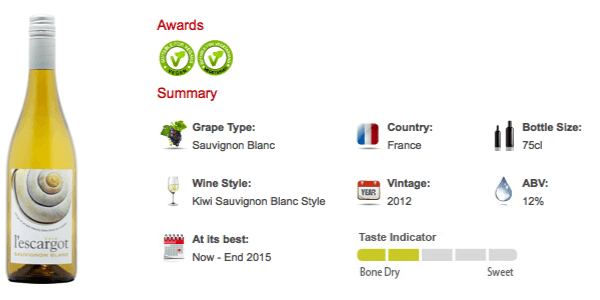 Keeping with white wine, Dave suggests giving the Blackfoot Daisy Pinot Grigio (2013) a go at £8.99 a bottle. It’s a turbo-charged Pinot Grigio from Australia, offering subtle notes of apple, pear and a small hint of lime.
It’s much more delicate than the Sauvignon Blanc, finishing with a delightful crispness from the slightly acidic aromas. Like many other Australian wines, the ripe fruit character really shines through, making it the perfect accompaniment for mildly spiced dishes. 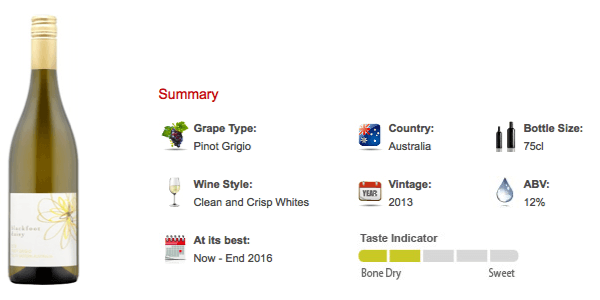 Not forgetting passionate red wine fans, our final Spring wine is a stunning Rioja. Dave recommends the Finca Manzanos Seleccion de la Familia Rioja, available online for £9.99 per bottle.
Produced by a relatively small producer (Bodegas Manzanos), the vines are still harvested by hand before being taken directly to the winery in harvesting baskets.
Notes of raspberry, blackberry and plum run throughout, overlaid with hints of vanilla and cinnamon spice, making the Rioja far more distinguished than others in a similar price range.
It’s a classic in the making and it’s rare to find such a boutique gem for under £10. There’s no better wine to go with your Spring lamb! 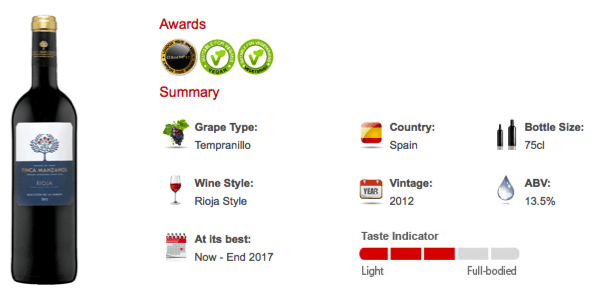 We’ve also teamed up with Virgin Wines to bring you two exclusive voucher codes that can be used on your first order.
The first will give you a £60 discount on the £119.85 Wine Bank case and the second will take £50 off the cost of the £97.88 Wine Bank case. Enjoy!